This striking property, situated within minutes of Vaison-la-Romaine in the northern Vaucluse, is set on a verdant 2.2-hectare (5.4-acre) terrain shaded by tall trees and bordered by quietly flowing brook. It includes three bedrooms and three baths in 180 m2 (1,937 sq. ft.) of living space. Overlooking the pool is a spacious pool house with an additional bedroom and bath, and a summer kitchen. 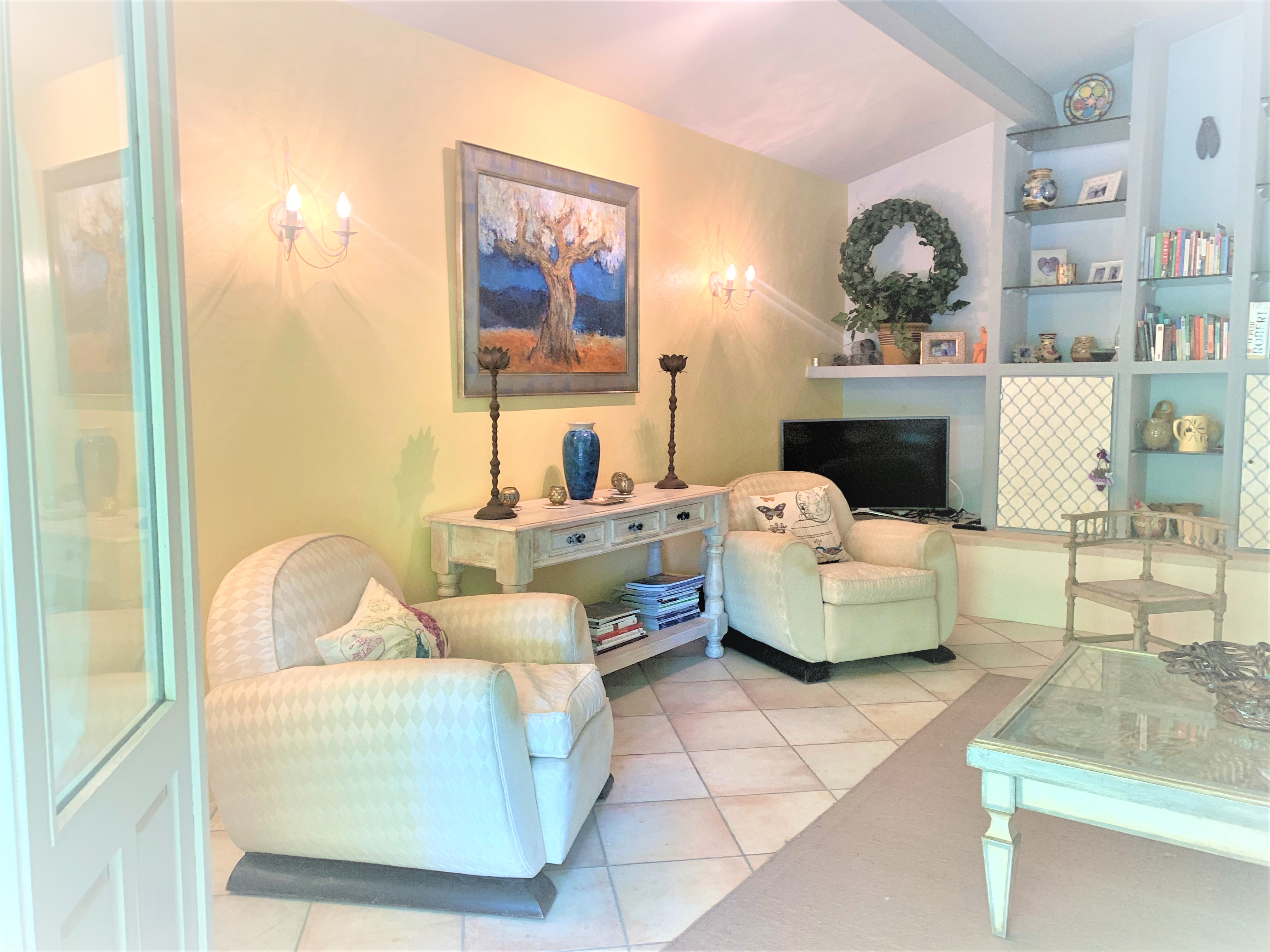 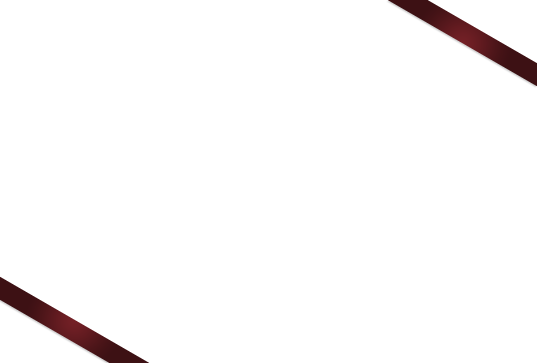 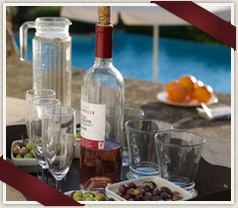 Mas Lauzon, constructed as a farmhouse in the 19th century, combines aspects of old Provence and new Provence. Its gracious veranda and beamed ceilings evoke an era past; its tile bathrooms and well-equipped kitchen reminds us we are enjoying 21st-century conveniences. With its well-tended garden and overflowing pool, the property conveys an ambiance of timelessness, comfort, and utter calm.

The house has been perfectly maintained by its American owners since their acquisition in 2005. On the ground floor are a spacious salon with fireplace, fully-equipped kitchen that opens onto the veranda and onto the dining room, a guest bedroom, an office, guest lavatory, and a bath with shower only. On the upper level are a guest bedroom with its own bath (shower only), and a master bedroom with dressing room and full ensuite bath. Together with the separate apartment in the pool house, the property has a total of four bedrooms and four baths.

Vaison-la-Romaine, whose famed Roman Bridge dates to the first century A.D., is in the heart of the lush Côtes-du-Rhône wine region, considered by some the most beautiful and picturesque part of Provence. Vaison is known throughout the region for its colorful open-air market every Tuesday, and for its summer arts festivals featuring dance and choral groups from all over the world. Because of its proximity to Mont Ventoux, the highest peak in Provence, Vaison is a frequent stop on the Tour de France.